I discovered through a DNA testing website that I was conceived with a sperm donor. Since then, I've found that I have at least fourteen half-siblings and one donor who is, genetically, half of me. 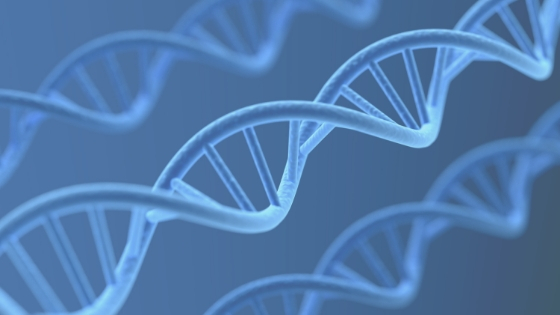 This personal story was written by Ally in 2019.

All I wanted to know was if I actually had Irish roots. I spit in that Ancestry DNA tube and mailed it off, hoping my results came back stamped with a four leaf clover. When the email came in that my DNA results were ready, I remember feeling excited that I did indeed have some Irish blood and making fun of my husband who was devastated to find out that he actually isn’t three-quarters Italian. I initially ignored all of the “close family matches” that were showing up, thinking that must be some mistake.

Several months later I was confronted with messages from two strangers, asking me questions about sperm donors in my family and if I know for sure that I’m genetically related to my father. Of course, I’m related to him, I thought. My mom and dad raised me, and only me, for my entire 28 years. We went on vacations together, played sports together, loved each other fiercely. There was no way that he was a sperm donor, and certainly no way that he wasn’t my dad.

But, of course, like so many other donor conceived adult stories go, I was mistaken. The man that had raised me my entire life, I learned that evening, was not my genetic father. My parents tried for ten years to have a baby and eventually turned to sperm donation when they learned my father was infertile. They picked a short Irish donor, like my dad, with dark hair and light eyes, also like my dad. The hope was that I would match and that I would never, ever find out.

My immediate reaction was one of fear that my relationship with my parents would be forever changed. I wanted to protect my dad from feeling that I would look at him differently and protect my mom from the guilt she was experiencing about not telling me about my conception story. I wanted to smooth everything over, but I sat that night with my husband and cried, saying again and again “I just wish he was my dad.”

The next several days were a blur of Googling, genealogy libraries, wine, and tears. In that time period, I located and chatted with my donor. As it turns out, the two people that messaged me on day one were my half siblings. I’ve since found that I’m one of at least fifteen donor siblings - I’ve met seven of them and had immediate connections with all.

Maybe someday I’ll meet my donor; for now, my REAL dad takes up all the room in my heart.

- Ally is the host of the “Half of Me” podcast, in which she documents and explores the unexpected turns her life has taken since she found out she was donor conceived. You can listen at halfofmepodcast.com.